What do dogs dream about?

When it comes to dreams, humans can go from a mundane day and then have the most far fetched dreams in their sleep. When they occur, they defy logic and come from deep within our imagination where anything is possible. The same can be said for dogs.

When we look at our pooches soundly asleep in their dog beds, it’s hard not to wonder what’s going through their minds. Occasionally they may bark, wag their tails or even imitate running. So, with that in mind, we decided to do a little bit of research and look beyond just dogs. Hopefully, after reading this you’ll understand what goes through our canine companions heads a little better.

Why do dogs kick in their sleep?

When looking at the sleep cycles of both humans and dogs, there’s a lot of similarities. We both go through the same stages going from light, slow wave sleep, to deep REM sleep. REM (Rapid Eye Movement) sleep is where our dreams occur. This is when we start to dream all the crazy things that we imagine through our day. So when dogs kick, it’s similar to when we move around or talk in our sleep – it’s reactive to their dreams.

You may also be interested in: How much sleep should a dog get? 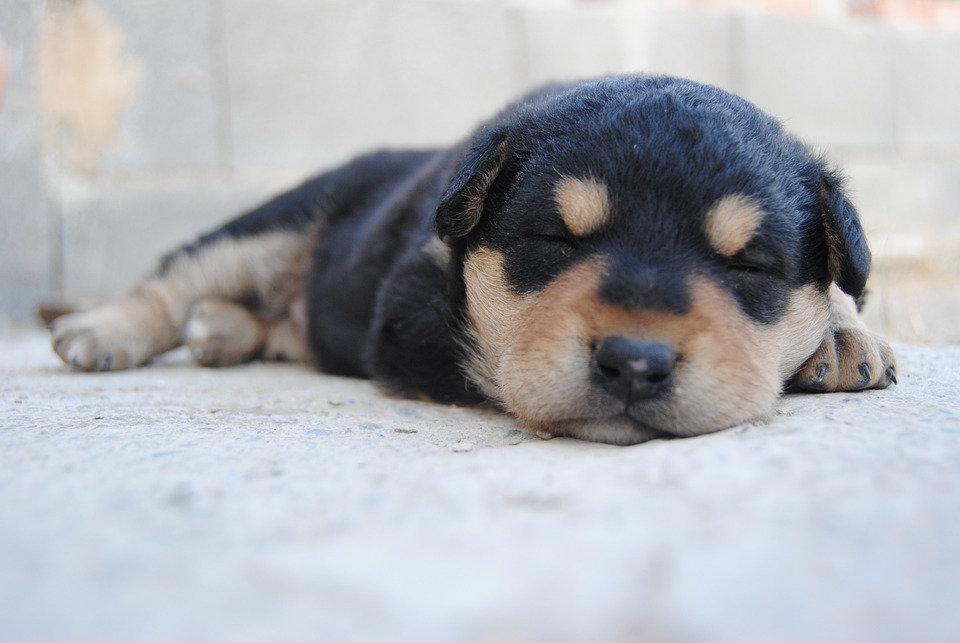 How can we tell if animals dream at all?

When it comes to the first few levels of sleep it can be seen that we interact with our hippocampus. This slow-wave state of sleep allows us to dream about recent occurrences in our day. A study at MIT (Massachusetts Institute of Technology) by Matthew Wilson studying rats brain functionality in sleep allowed us to find out what they potentially dream about in this state. The experiment ran the rats around a track with food at the end as a reward. With constant tracking on their brain activity, they were able to compare it to their activity whilst asleep. Comparing analysis showed matching similarities in their brain activity to ours.

It turns out that we, in fact, know more about cats and how they go through REM sleep. This was discovered by Michel Jouvet when they disabled the part of a cat’s brain that inhibits movement during REM sleep. They found that the cats became more active in their sleep during the deeper parts of their cycle, known as REM sleep. They were reported to leap, stalk, pounce and hiss. It was as if they were trying to catch mice in their sleep. Now, this is the kind of lifestyle we expect from cats, with the amount of “presents” they’re known to bring back from their adventures. 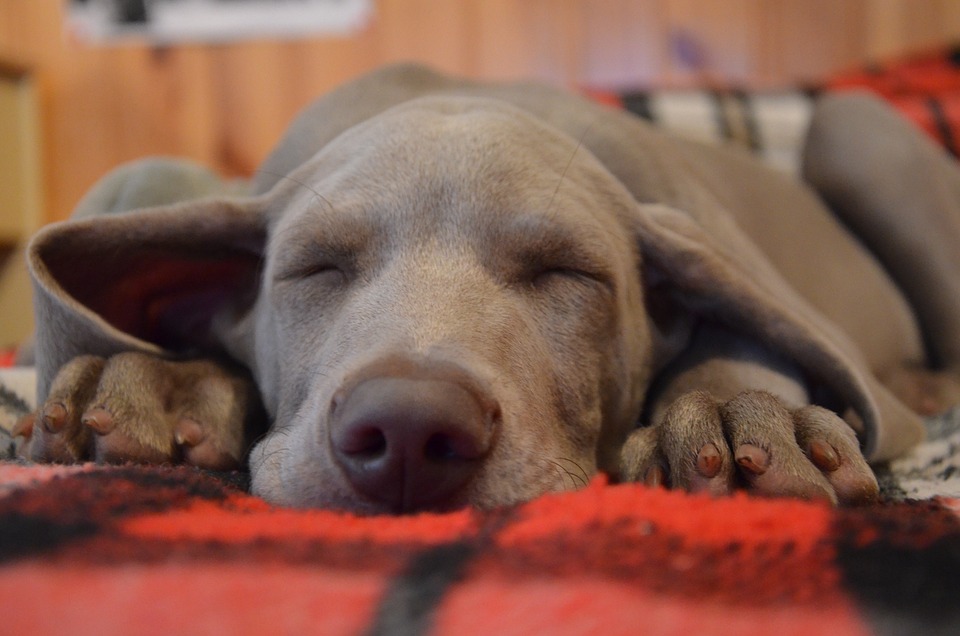 Does my dog dream about me?

This seems to bring reference to when When Dr Deirdre Barrett, a Psychologist at Harvard, revealed what she believes dogs dream about.  She believes that if dogs dream then it is likely to be about, and you are going to like this, US! She believes that since they are very much attached to their owners, it’s very likely that they dream about our faces, smells, pleasing and annoying us. An example of one poor pooch clearly dreaming about a run in the park can be seen in the video below…

If only we could talk to them…

We might not be able to talk to our dogs but researcher Penny Patterson is actually able to communicate with some animals. After teaching two gorilla’s Koko and Micheal sign language they are able to talk about their dreams on occasion. They even show differences in their dreams. Whilst Koko apparently spoke of fascinating events that occurred in her dreams. Micheal signed about how “bad people kill gorillas” this is likely due to his memories of his capture recurring in so-called nightmares.

With all these studies and research we still can’t say with certainty whether or not our dogs truly dream about us. But, we as dog owners would love to believe so. If you believe your dog is having bad dreams or are worried that they are then the best way to help them is to give them enjoyable experiences in the day. Whether that’s through exciting walks, extra play time outside or just more time spent together in general. 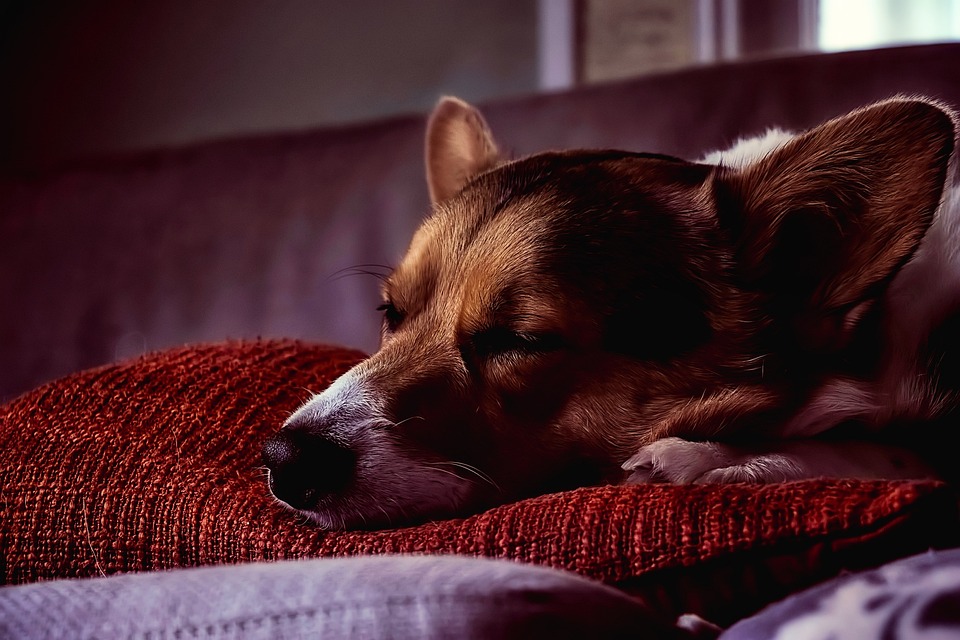 If you’re looking for deluxe dog beds to give your pooch the best night’s sleep then get in touch with us at Raised by Humans and we’ll be more than happy to help you.