Most Popular Dog Breeds Around the World

With so many dogs in the world, it can be hard to keep track which you find your favourite. That's where we've come to help.

One week it may be the cutest French bulldog or the next a cuddly a rottweiler, we all love dogs. It’s likely you have a favourite amongst all the breeds in the world and you’re not alone. We’ve researched the most popular dogs in the world, showing you the favourite dog for countries around the world, from the USA’s love of Golden Retrievers to Japan’s love of Akita’s.

It’s no wonder the Golden retriever is seen as one most popular breed’s in the world and the most popular in the USA and Canada. In such family-friendly countries, it’s only fitting to have a dog to suit.

Therefore, when you think of a family dog your first thought would normally be to a fluffy, happy to see you pooch, with a personality of pure excitement and joy wanting to play with you as much as possible 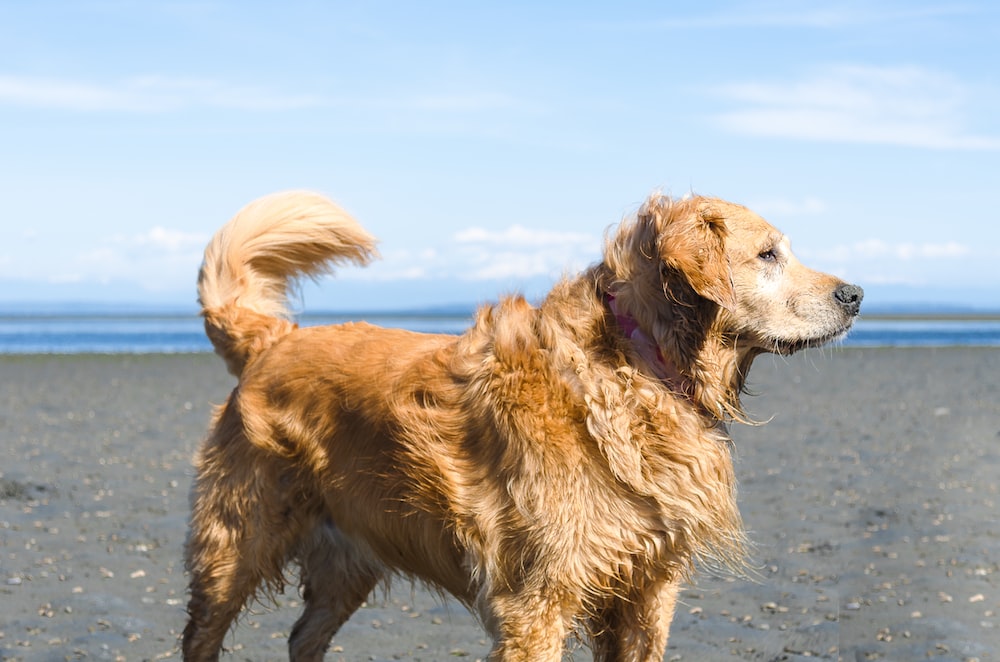 The pug is one of the oldest breeds out there, with their popularity being retained for hundreds of years. Originating all the way back to the Song Dynasty in China from 960 AD the pug was highly valued by Chinese royalty and lived the life of luxury with the extent of having their own soldiers for guarding.

Their popularity spread across Asia through the centuries and are still very popular to this date. This is due to their extremely cute size and deminer offering great companionship between them and their owner. 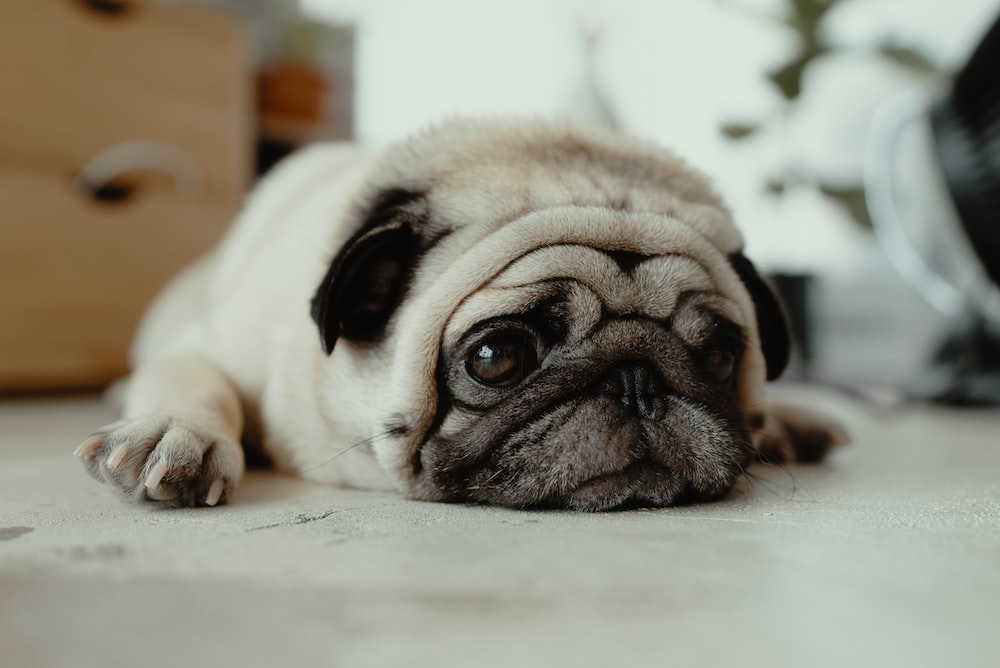 Rottweiler’s have a historic reputation as being strong, loyal guard and working dogs. Mainly due to their strong history in those roles as far back as Roman Times. 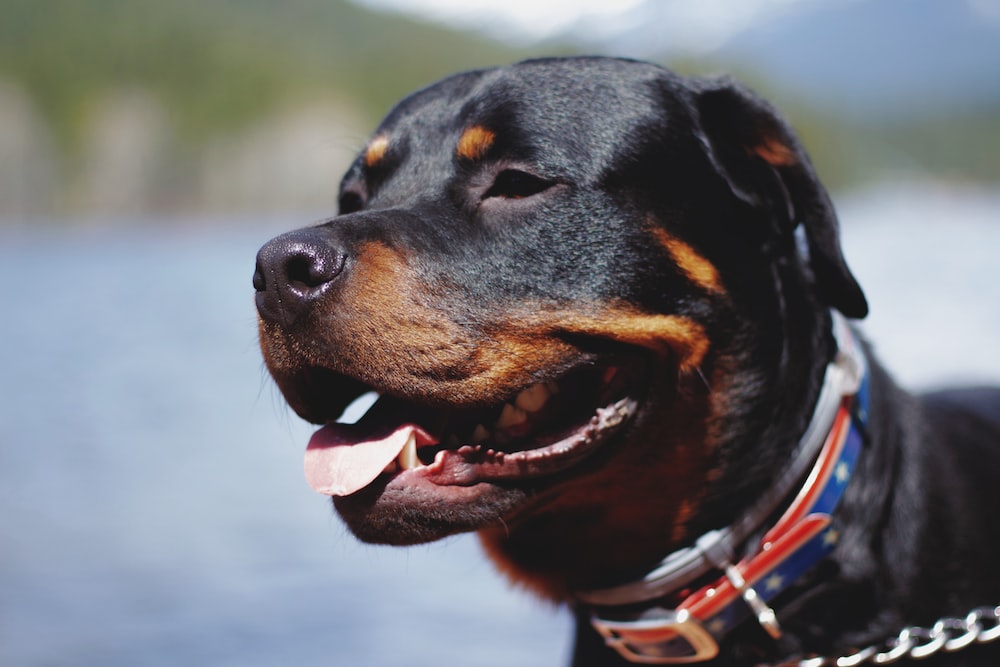 Their history is colourful with highs and lows due to our own involvement in the Second World War where many Akita’s were bred with German Shepards in order to be saved from culling.

The Akita is a powerful, independent and dominant breed, commonly aloof with strangers but affectionate with family members. 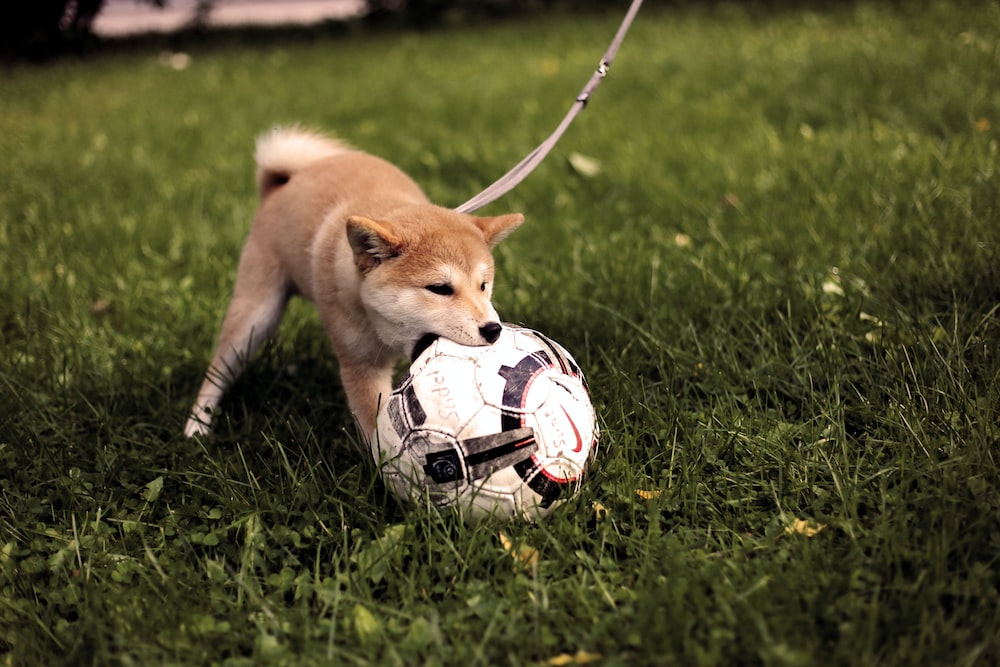 The French Bulldog has been a household favourite for the past couple of years in Britain and it seems we’re aren’t the only ones to have fallen in love with the breed.  The French Bulldog gets its name from how their breed began, the original French bulldog was a mix from the late toy bulldog and French ratter dogs hence the name FRENCH BULLDOG. Despite their small size, they are in fact descendants from the same breed as the English bullmastiff and although they do not correlate in size they do in personality. With a high amount of loyalty coming from these dogs along with their cute size and playfulness, they have become a great dog to befriend. 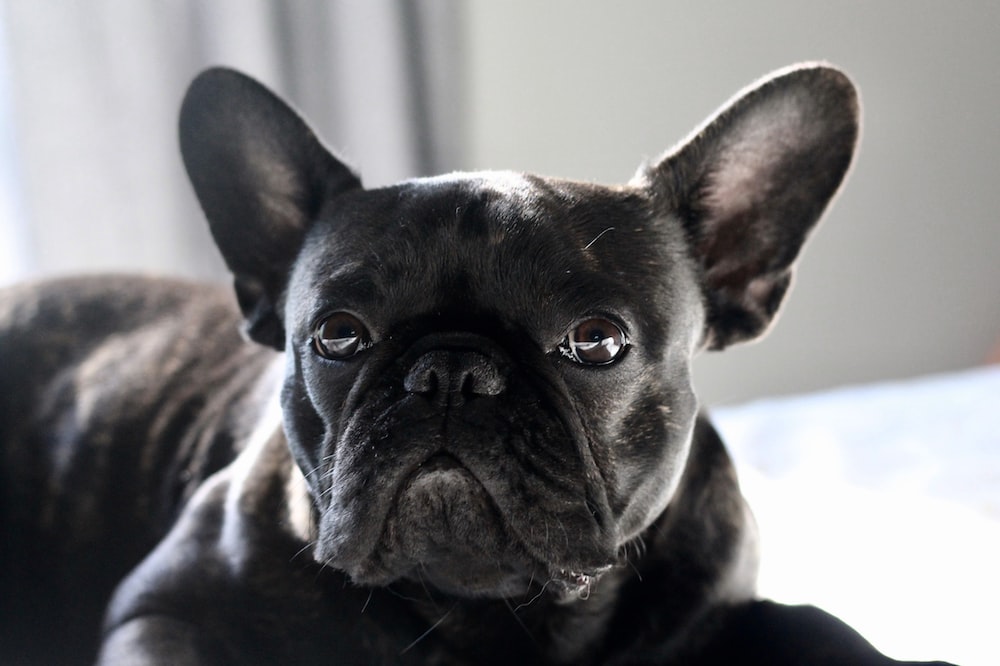 Whether your dog is favourited by the rest of the world or you are their number one fan they deserve a great night sleep. At Raised by humans we have a range of beds to suit any dog, big or small working or domestic popular or not.

Our beds allow a super-soft sleep with a crumb foam top to promote healthy joints and bones as well as an easily removable and washable cover to keep their bed clean and your house smelling fresh. To find out more about our products check out our range of designer dog beds.